Criminal defence lawyers who specialise in representing clients in criminal cases at local Justice of the Peace and Sheriff courts across Lanarkshire, Hamilton and Glasgow, and as Solicitor Advocate in High Courts across Scotland. 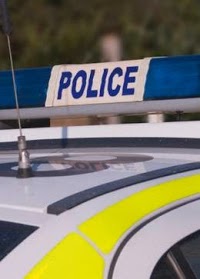 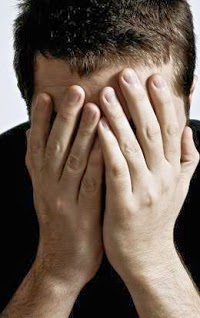 Other Solicitor Companies In The ML3 Area